One of the UK’s most charismatic comedians, Aurie Styla, is touring nationwide to 13 cities with his fourth solo show, GREEN. March 2022 see’s Aurie kick off the tour in Birmingham off the back of his previous sold out tour ‘Just Like That’, starring in two movies (The Living Dead & On The Other Foot), an array of TV appearances, and presenting his Monday night BBC Radio show ‘The Scene’.

The global pandemic became difficult for nearly everyone to get through, showing us a different perspective on what life is and means, and the GREEN UK Tour will be Aurie’s hilarious outlet and transition into being less Styla and more Green (his real last name). Question is, what in the hell does being Green actually mean? Get your belly laughs finding out.

Aurie also works extensively with the popular streaming platform NextUp Comedy, and is a writer for The Lateish Show with Mo Gilligan.

Brought to you by ComedyMania UK & Team AS

*All ticket prices are inclusive of a £1 Restoration Levy 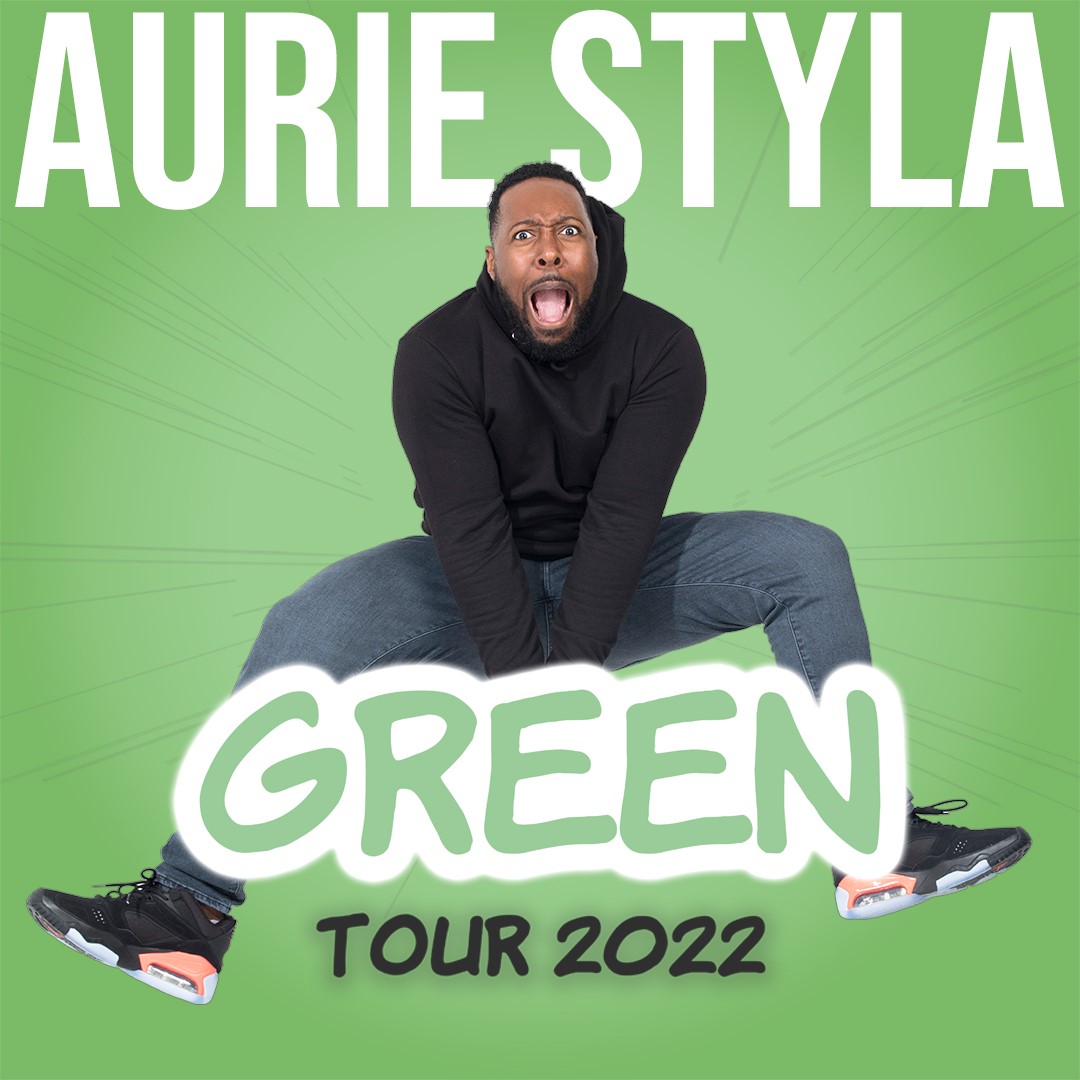 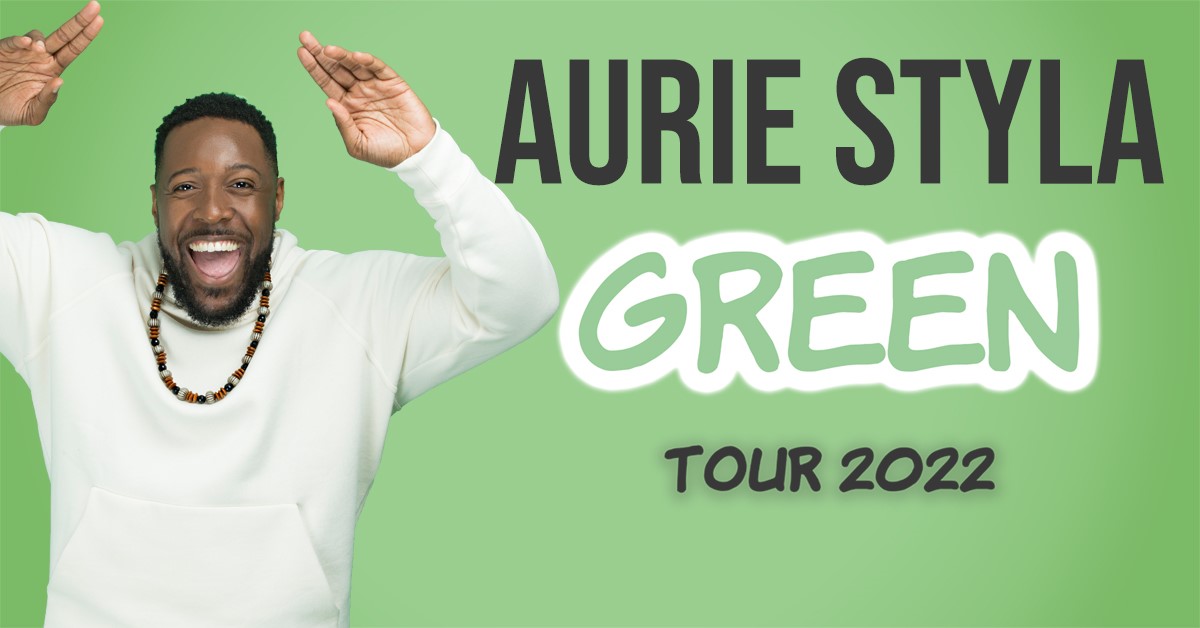 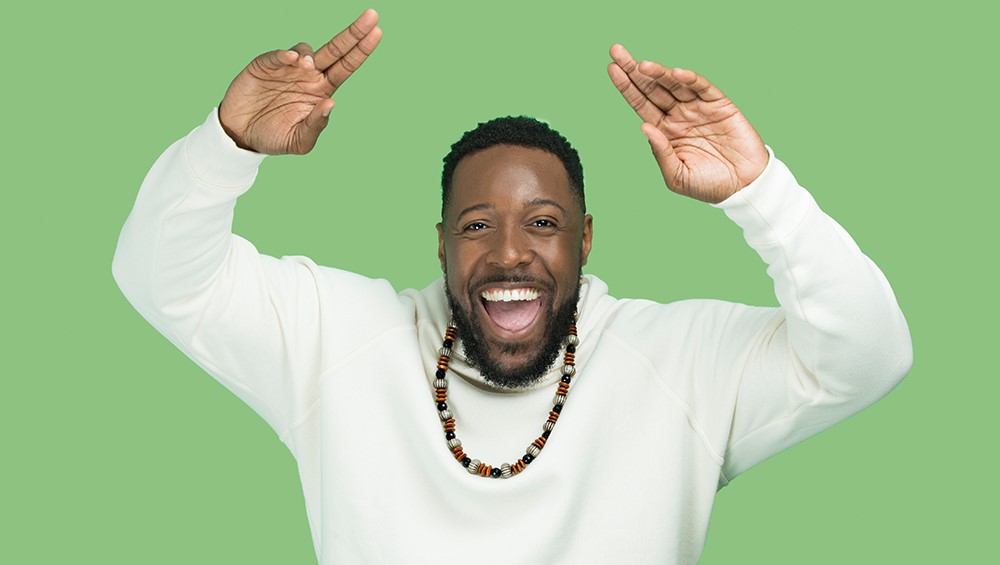 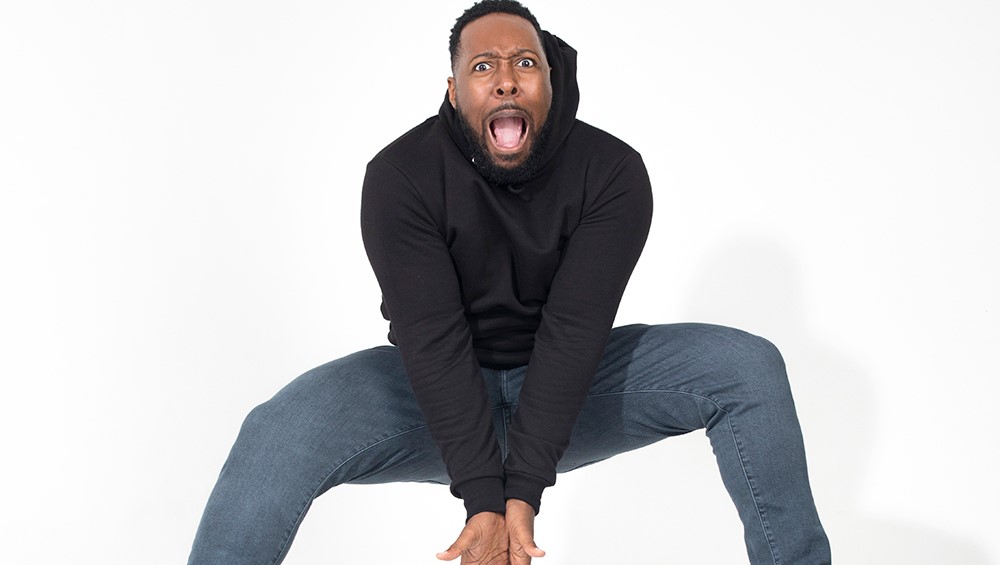