Comedy at the Park
Itchen for a Laugh?

Are you Itchen for a laugh? Ready to hear some jokes by the oaks?

Join us for Comedy at the Park as we present two nights of laughter under the stars at Itchen Valley Country Park, headlined by the hilarious Thanyia Moore and Lou Sanders.

The first in a new series of outdoor events presented by The Point and Itchen Valley Country Park this summer, you’ll be able to catch the sunset whilst enjoying a BBQ and drinks from the Woodland Cafe plus some top comedy talent.

Bring along your own chairs with a 'ticket only' deal, or let us do the heavy lifting for you with our picnic bench and deckchair deals. Simply select your preferred seating option when booking.

Parking at Itchen Valley Country Park is included with each booking.

You will receive an allocated arrival time, as well as a link to pre-order food and drinks, closer to the date of the event. Please arrive as closely as possible to this time so that we are able to manage social distancing between groups.

Please do not bring your own alcohol to this event.

Thanyia is an award winning comedian who was crowned Funny Women Champion in 2017. Her credits include Mock The Week, Comedy Central’s Virtual Fringe, Drunk Black History and The Dog Ate My Homework. She has been performing comedy since 2012 and is affectionately known as one of the hardest working comedians on the circuit. As well as being the founder and host of her own night ‘Moore Laughter’, she is a regular at Top Secret Comedy, Angel Comedy, Glee Clubs and Hysterical Women.

Multi-award-winning Welsh comedian, Matt Rees, has generated a huge buzz on the circuit over the past few years with his unique brand of well-crafted gags and acerbic delivery earning him high praise from audiences and critics alike. As well as starring in BBC3’s This Country and BBC’s Edinburgh Fringe Highlights, Matt has also recently recorded an episode of BBC2’s Stand Up at BBC Wales, Amazon’s Audible Presents and Stand Up For BBC Radio Wales.

Born and raised in Singapore, Eryn moved to the UK at 18 to pursue comedy. Since then she has lived and performed in New York, New Zealand and in the summer of 2018 she finally settled down on the London scene. Over the last two years she has developed her own webseries/comedy night (UBGEComedy), made it to the finals of the Laughing Horse New Act of the Year, 2NorthDown New Act of the Year (runner up) and the Funny Women Stage Award competitions, as well as winning Cherry Comedy Breakout Act of the Year 2020.

Star of BBC’s Tourist Trap alongside Sally Philips, BBC’s Six Nations’ Sin Bin and with his sketches on the new online platform BBC Sesh. Over on radio, Leroy has written and performed his half-hour special for BBC Radio Wales, Three Dads, which he has performed at various art centres including the illustrious Wales Millennium Centre. Leroy is also the co-writer and performer on the Radio Wales sitcom, Twinned Town.

Lou Sanders is one of Britain’s fastest-rising and most original comedians. She is the champion of series eight of Taskmaster (DAVE), co-hosts Mel Giedroyc’s Unforgivable (DAVE) and other recent television appearances include The Late Late Show with James Corden (CBS), Live at the Apollo (BBC), QI (BBC2), Travel Man: 48 Hours in… (Channel 4), Would I Lie to You? (Channel 4), 8 Out of 10 Cats Does Countdown (Channel 4), Richard Osman’s House of Games (BBC), Hypothetical (DAVE), Aisling Bea’s sitcom This Way Up (C4), Roast Battle (Comedy Central), The Russell Howard Hour (Sky 1), Jon Richardson’s Ultimate Worrier (DAVE) and Karl Pilkington’s sitcom Sick of It (Sky One).

Irish comedian and writer Eleanor Tiernan is known for her uniquely oblique world view. She has been a panellist on BBC Radio 4’s News Quiz and Where’s the F In News? as well as on BBC Northern Ireland’s The Blame Game. Her stand up has featured on Comedy Central’s The Alternative Comedy Experience and led her to be chosen as support act for Stewart Lee, Tig Notaro, Ardal O’Hanlon, Jason Manford, Jason Byrne and Reginald D. Hunter.

Chloe Petts’ “inexhaustibly funny mind” (Diva Magazine) and “compelling presence” (Steve Bennett, Chortle) has established her as one of the most exciting new acts on the circuit. Chloe is an alumna of the prestigious Pleasance Comedy Reserve, has been shortlisted for the BBC Comedy Award, was a finalist in the most recent Leicester Square New Comedian of the Year Awards and came runner-up in the Funny Women Awards 2017. She has appeared on Channel 4’s Random Acts and BBC 3 Quickies. She is a co-founder of The Lol Word, a queer comedy collective that hosts sell-out monthly London nights, boasting the finest female and non-binary queer acts on the circuit.

Garrett Millerick is an acclaimed stand up comedian, writer and director. His unique and versatile style has led to him being in great demand on the alternative and club circuits both in the UK and internationally and he recently made his television debut performing stand-up on the hit US late-night talk show Conan (TBS). His sitcom Do Gooders recently recorded a pilot for Audible, produced by Hat Trick Productions and starring Jack Dee and Meera Syal. It is currently being developed for television. 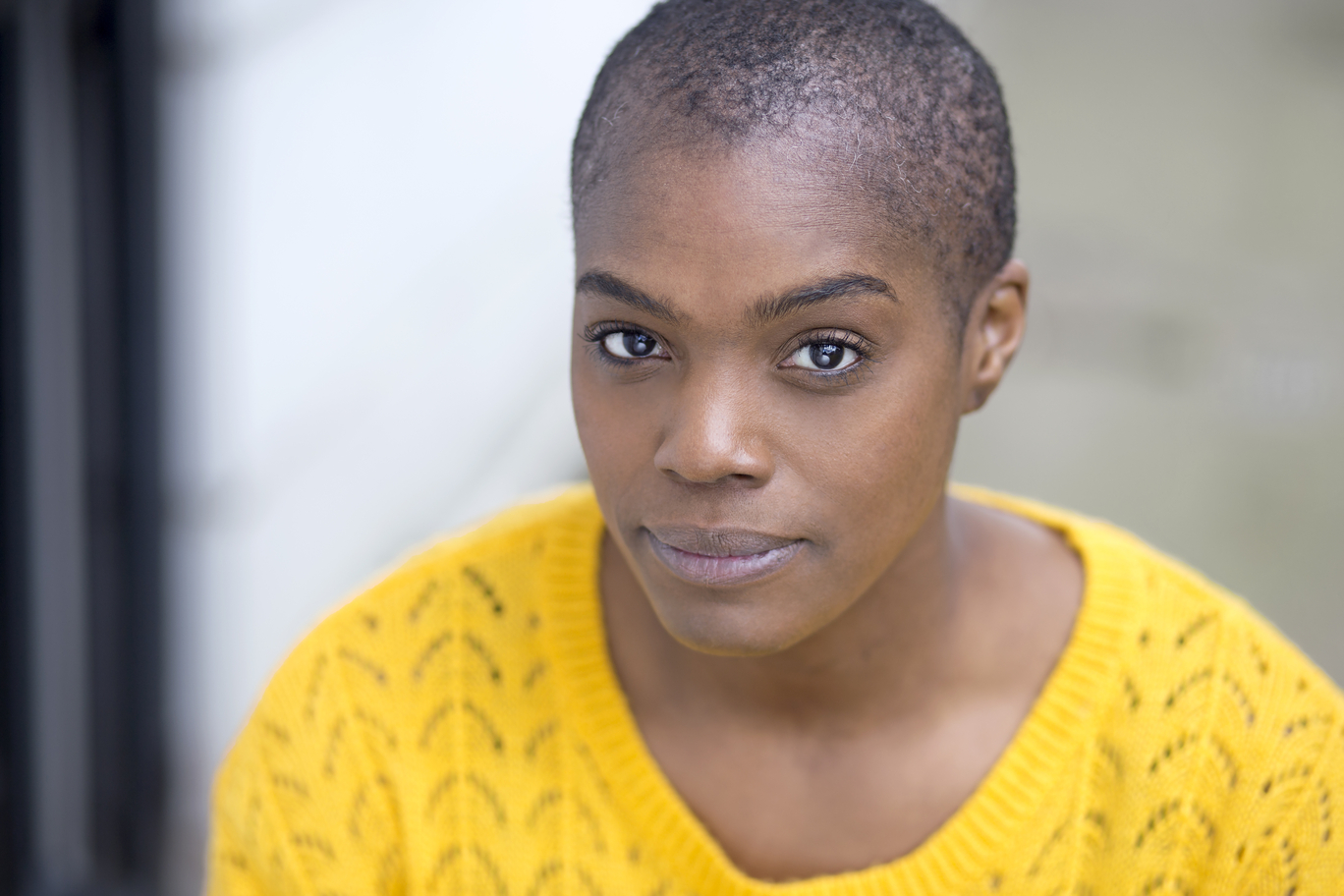