Like the name says it’s a Comedy Club 4 Kids!

Cracking entertainment for everyone over six years old and under 400 years old (no vampires). We have the best comedians from the UK and world circuit doing what they do best… but without the rude bits!

Since 2005, the Comedy Club 4 Kids has been getting the best stand-ups and sketch acts from the international circuit to do their thing for an audience of children and their families… but without the rude bits! It's just like a normal comedy club, but it's on in the day, kids are allowed in, and thus there is a higher than usual chance of heckles like "why is that your face!?"

A highlight for children... giving them a taste of some of the biggest names in comedy with the fun, rowdy feel of a real comedy club.

*All ticket prices are inclusive of a £1 restoration levy 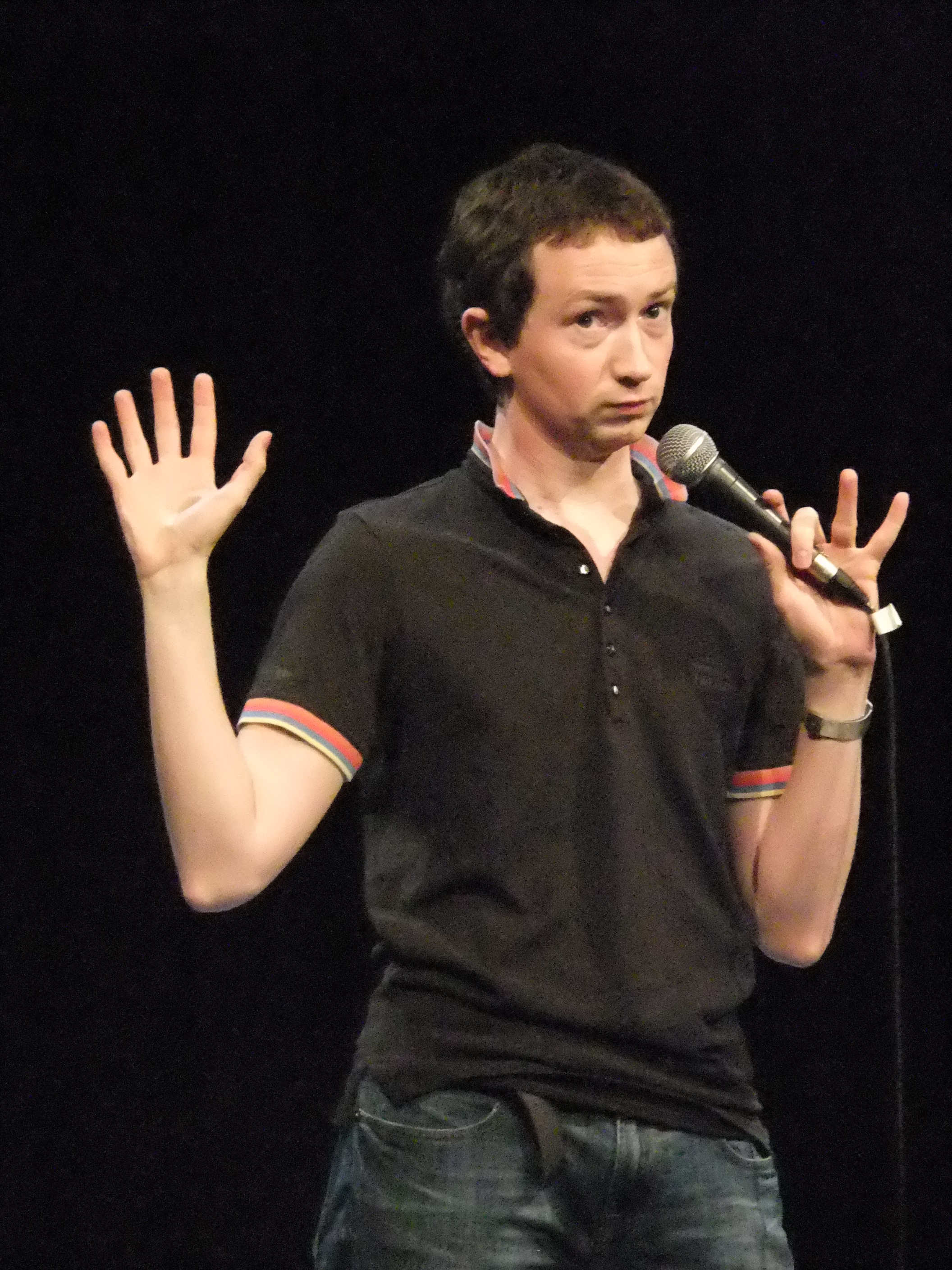